Hard Drive Failure Can Be Planned For 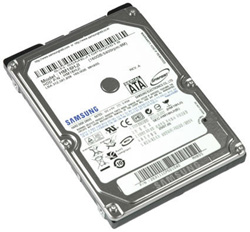 A Hard Drive Failure is “When”

A hard drive failure is not a question of “if”, it’s only a question of “when”. We know this, most computer users know this in the back of their minds, And yet, the inevitable “when” often results in anger, or tears, and a desperate cry for help.
This is never a good conversation, especially when it is something like; “It just died, and the company’s financials are on it. Please, please fix my computer!”
You really want to make sure you never have this conversation.

Forget “when”, let’s talk about “why”.
Sure, with enough money (think $1,000’s) and time (as in weeks) someone can probably recover that hard drive, but why?
Why are you even having that conversation?
Why are you trying to desperately recover from a hard drive failure?
Why are you not just backing it up? 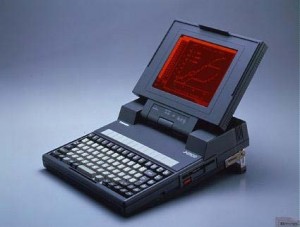 In the past backups for desktops were complicated, if not impossible, so many never bothered to do it. Internet and network speeds were slow, software didn’t exist like it does now. It was hard to reach out and grab data. Add to that the fact that companies don’t like to think about disaster and failure. Companies also think that backups are something that the IT department does, somewhere, somehow. Yet, they still store important documents they are working on, on their local computer; “because it’s not ready to go on the server yet”.
Sure folder replication can help, if they are in the office, connected to the network, however an increasingly mobile workforce means that’s not always the case any more, and you know a hard drive failure is going to occur at the worst possible moment.

What do you do?

A hard drive failure is going to occur, and you’re probably not going to see it coming. Your only choice is daily backups. A cloud backup today covers the server and all the usual applications running there, Exchange, SQL, even VMware instances. Today’s cloud backup can just as easily backup the local desktop for favourites, desktops, PST files, documents. It can backup the road warrior who’s never in the office by using the Internet at their hotel room at night.
Backups now are better, easier, and cost-effective, and can backup just about anything.

There’s no reason these days to not backup the desktops as well.

Are you going to try to recover from a hard drive failure, or are you going to back up the server AND the desktops and laptops?
You could. You should.